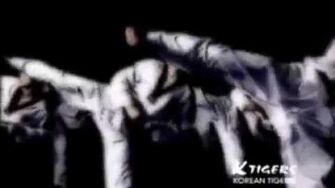 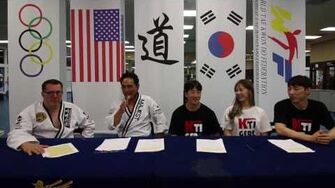 The Korean Tigers Taekwondo Demonstration Team (K Tigers, k타이거즈) is one of the world's leading taekwondo demo teams. The team was established by Hak Sun An in 1990 in Seoul, South Korea. Their main practice studio is still located in Seoul. The team includes a men's team, a women's team, and the "Little Tigers" children's team. In total, there are over 60 members of the team.