The Left Stance and Right Stance (the same stance, just done in opposite directions, also called yeop seogi) are much like a Walking Stance. For the Left Stance for instance, from the Ready Stance the left foot is merely turned 90 degrees left. Likewise for the Right Stance. 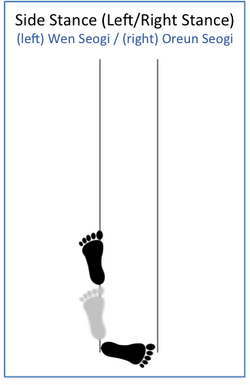 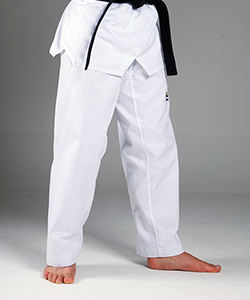 Retrieved from "https://taekwondo.fandom.com/wiki/Left_Stance_and_Right_Stance?oldid=13960"
Community content is available under CC-BY-SA unless otherwise noted.